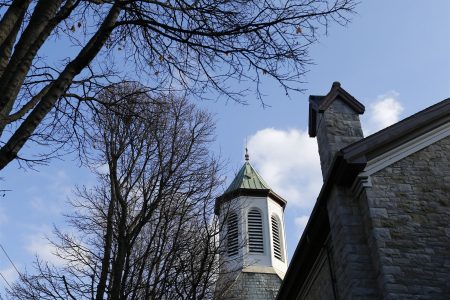 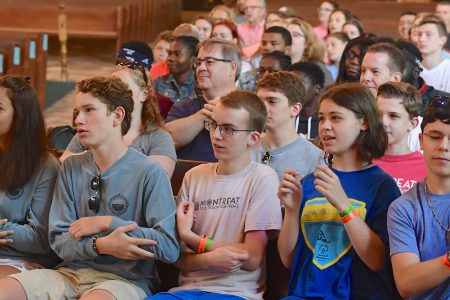 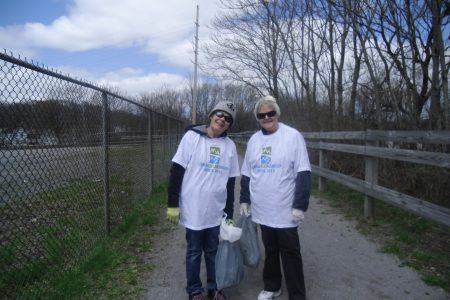 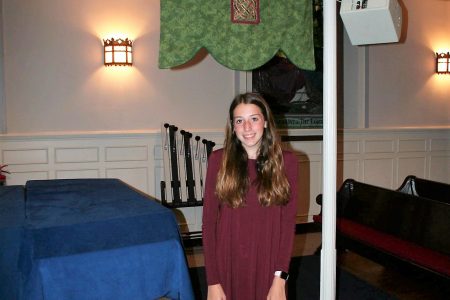 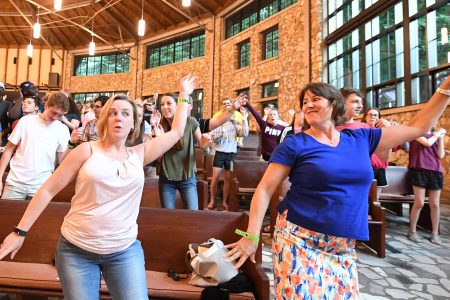 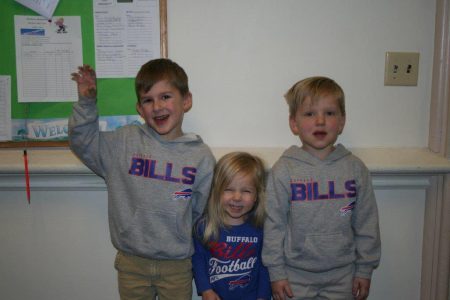 First Presbyterian Church is a growing community of faith that prides itself in its active engagement in the community, its vibrant ministry to its children and youth, its fun loving and laid back spirit, and its dynamic music and worship ministries. We are a member of the Presbytery of Western New York and the Presbyterian Church (U.S.A.). Our theology is laid back and focuses on God’s love and forgiveness through Jesus Christ. However, we actively engage the Word of God and try to apply it to the world that we live in today.

Presbyterianism is a branch of Reformed Protestantism – which includes other Reform churches like the Dutch Reformed Church, the Congregationalists, and the United Church of Christ. Presbyterian churches derive their name from the Greek New Testament word for elder. Therefore, Presbyterian churches are governed by representative assemblies of elders who are elected by the congregation at an annual congregational meeting to serve three to six year terms of office. These individuals are responsible for the governance and decision making of the church. Presbyterian theology typically emphasizes the sovereignty of God, the authority of the Scriptures, and the necessity of grace through faith in Christ. Many American Presbyterian churches trace their roots to Scotland, as our churches were founded most by Scots and Scots-Irish immigrants.

Presbyterians are a confessional church meaning that we use the Book of Confessions as a guide for authoritative practice. Our Book of Confession consists of the Apostles Creed, Nicene Creed, the Westminster Standards, as wells as the Scots Confession, the Heidelberg Catechism, the Second Helvetic Confession, the Theological Declaration of Barmen, the Confession of 1967, and a Brief Statement of Faith. While individuals are encouraged to understand Scripture, and may challenge the current institutional understanding, theology is carried out by the community as a whole. It is this community understanding of theology that is expressed in confessions

Presbyterians hold that there are only two sacraments: Baptism and Holy Communion. We generally baptize infants by sprinkling or pouring the water over their heads. However, we do baptize adults as well. Our understanding of the Lord’s Supper is that Christ is present in the bread and wine through the Holy Spirit, as opposed to being locally present.

There is not one fixed “Presbyterian” worship style. Although there are set services for the “Lord’s Day”, one can find a service to be evangelical and even revivalist in tone or strongly liturgical, approximating the practices of Lutheranism and Anglicanism (especially where Scottish tradition is esteemed), or semi-formal, allowing for a balance of hymns, preaching, and congregational participation (favored by probably most American Presbyterians). Most Presbyterian churches follow the traditional liturgical year and observe the traditional holidays, holy seasons, such as Advent, Christmas, Ash Wednesday, Holy Week, Easter, Pentecost, etc. We have both formal, liturgical services and more laid back informal services. We serve communion every Sunday at the 8:15 am service, which is very informal. Our 10:30 service is much more liturgical, but also includes opportunities for children and youth to actively participate.

See http://en.wikipedia.org/wiki/Presbyterianism (I used this reference for some of the above information). 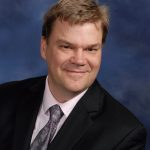 Pastor Jim Hardy has been the pastor at First Presbyterian since January 2009. He has served pastorates in Central New York, Buffalo, and on the staff of churches in New York City and Yonkers. He has also served as a mission volunteer in Alaska and China. 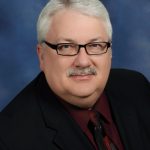 Jeffrey Seekins joined the staff in 1999 after serving churches in the Buffalo area. He studied music at the University of Buffalo where his primary teacher was Squire Haskin. He is past Dean of the American Guild of Organists, Buffalo Chapter and is currently active in many music organizations.

Elizabeth joined the staff of First Presbyterian Church in the Fall of 2013. She is a wife and grandmother of Jacob & Rebecca. Some of my favorite things beside my family and three dogs (Kia, Nikki & Holly) are reading, quilting, knitting, painting, drawing and jewelry making.
+ -